It’s excitement and relief for most of his fans as singer, Davido made his first public appearance on Sunday morning November 27, since the demise of his son, Ifeanyi almost a month ago.

The singer was spotted with family and friends in preparation for the inauguration of his Uncle, Ademola Adeleke, as the next governor of Osun state. It should be recalled that the singer worked quite hard for his Uncle to emerge as the governor of the state.

Photos and videos of the singer have started trending on social media with many of his fans excitement to see him again. 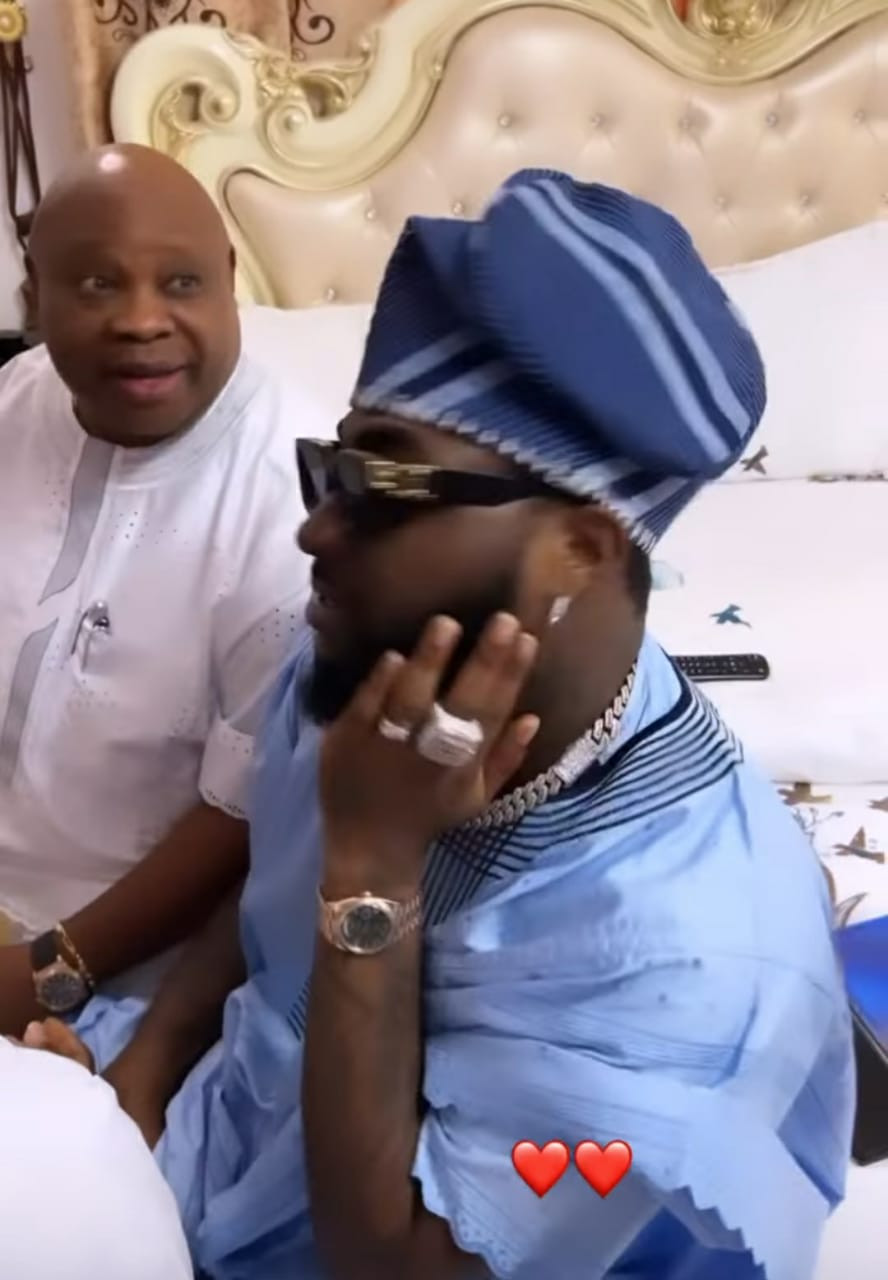 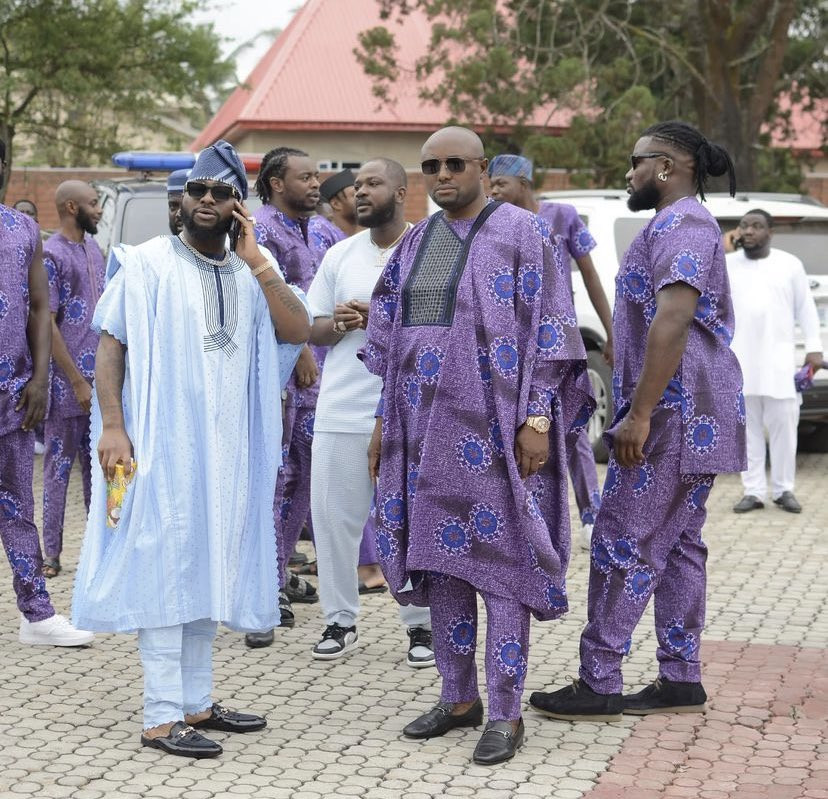 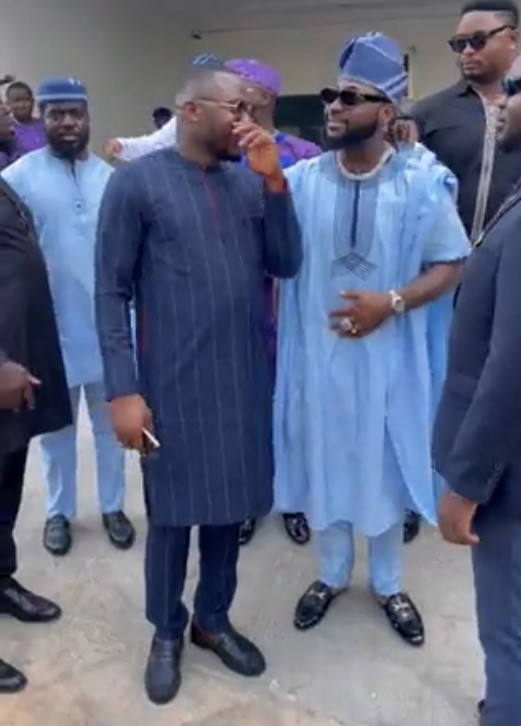